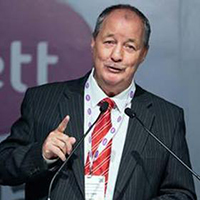 John started his teaching career in 1976, and has spent the last 35 years leading International Schools in SE Asia (Hong Kong, Malaysia, Indonesia and Laos) with experience in starting up new schools & campuses. He is committed to supporting and promoting the best of British education in Asia. John has partnered with many UK education brands including the University of Nottingham, Royal Academy of Dance and the Wimbledon School of English. He is also a Board Member of Panyathip – The British International School in Laos.

As a founding member and inaugural Chairman & currently the CEO of FOBISIA, John now leads and supports a network of nearly 100 premier British International schools across 18 countries throughout Asia. John is a sought after guest speaker at International Education events such as Bett Asia and London, IPSEF, Worlddidac, India Didactic, BESA and Investors Summits. 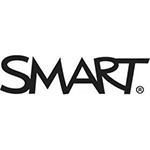 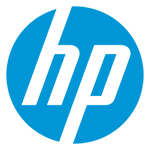 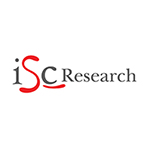 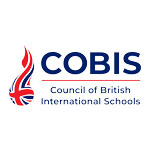 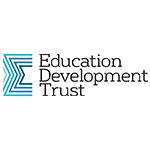